How Does A Day In A Rehab Center Feel Like

Rehab centers are the future for any drug recuperation processes. The fact that you enroll in a rehab center doesn’t mean that you have to lose your freedom. On the contrary, you should actually feel that you have received the freedom that you always craved for. Rehab is not just rehab until it makes you feel like you belong until it gives you a kick that will bring you back to reality and see all the splendor of life as it is. Don’t go to a place that will give you a constant reminder of how hard life is, which is probably why you started doing drugs in the first case. The question of how a rehab center feels like is one which I tend to find very easy. A rehab center is actually a turning point. A day in a rehab center should actually give you a wake-up call. 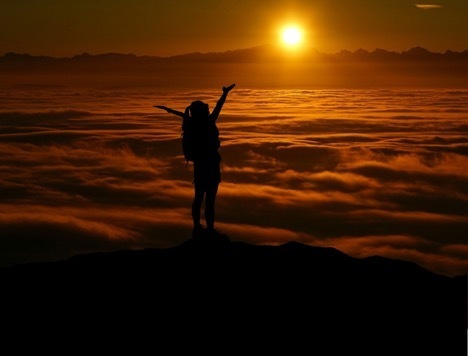 Rehab centers are actually healing havens where people will go to get their priorities aligned from drug addiction to real life issues. It is important that they are taught to stop hiding behind the mask and just face life as it is. The thing about a day in rehab, especially a first day there is how they will make you feel. Despite the fact that you are in a rehab center it is not a guarantee that you will get healed, actually, that is not the case. People have taken different paths in life and the best way to handle their issue is to get yourself into their shoes.

Suppose someone got into alcohol due to all the drama that goes up and around at home then you will want to guide him in the marital path. Teach them that there’s a better way to go about things than just putting an alcoholic mask. In the case of a young guy who just got into drugs due to peer pressure, it will be pretty inappropriate to put them in a marriage counseling class. Get them to learn that there’s more to life than just puff and a needle. You will know the right rehab facility once you see it. Read more on rehab centers and what they offer even as you consider taking your loved ones there. Get the most out of your stay there.

Getting a facility that will deal with you wholesomely is the ultimate goal when it comes to rehab centers. Enroll in a facility that will take care of the emotional aspect, the physical aspect, and the mental aspect. Dealing only with the mind is not enough as that is only a piece of the cake. Drugs really take a toll on the health of an individual, they also tend to drain people emotionally. It would be a very pleasing scenario to see a completely transformed person from a rehab center. Some of the sweetest and most treasured moments are those when you get to compare photos from back when one was into drugs and the far they have come from that.