More Than Just a Relaxation Aid: The Benefits of Medical Marijuana on your Sleep

Nowadays, there is a lot of aids to improve sleeping habit. There are sleeping pills, melatonin supplements, and other medications. With the high technology we have now, all techniques to prevent sleeping deprivation is possible. Then, there is medical marijuana. 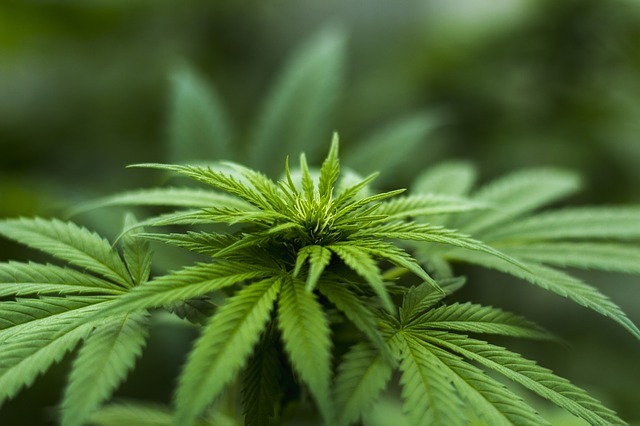 What is Medical Marijuana?

Marijuana is composed of two different cannabinoids: cannabidiol (CBD) and tetrahydrocannabinol (THC). CBD is the element found in marijuana which gives several numbers of health benefits. Unlike THC, CBD is nonpsychoactive, meaning it doesn’t affect the mental state of human and it will not cause you the high feeling.

The term “medical marijuana” refers to taking the whole and the unprocessed cannabis plant to treat symptoms of illness and other medical conditions. Many recreational users are known for using cannabis to help them relax, but medical marijuana users report better sleep quality.

Medical Marijuana as a Sleeping Aid

Marijuana or cannabis, in general, has been used for a long time for its psychoactive and purported medicinal properties. In fact, it can be used in some cases of medical purposes, especially for the healing process. One of the most known uses of marijuana is to improve sleeping habit.

Sleep is one of the most important things to do for the body’s natural functions. While some people can effortlessly get a good sleep, others are suffering from sleeping disorders. Luckily, with the help of Science, experts find out that medical marijuana is a good aid for both relaxation and sleep. Here are 5 sleeping disorders where you can fight just by taking the right dosage of marijuana.

This sleeping disorder is one of the most common conditions in the United States. If you are suffering from sleep apnea, your breathing is interrupted for 10-30 seconds at a time when you are sleeping. The oxygen flow in your body and your cognitive ability in day to day life is affected since you have lack of sleep.

Insomnia is a state of unhealthy sleeping habit caused by different medical conditions such as asthma, arthritis, chronic pain, and many more. This disorder often comes down to your brain not being able to shut off. Some people are having problems sleeping because they feel worried or nervous – that is a sign of insomnia too.

This sleeping disorder is very serious but rarely talked about the condition. If you have REM (rapid eye movement) disorder, your body becomes paralysis that normally occurs during your sleeping time. Aside from that, you also suffer from irregular breathing, high blood pressure, and loss of muscle tone that may lead to a serious paralysis.

Hypersomnolence is also called as hypersomnia since it is the other way around of insomnia. Because of this sleeping disorder, you suffer from excessive daytime sleepiness or lengthened nighttime sleep. And because you have so much sleep than what is needed, you tend to feel disoriented, easily irritated, and restless.

Restless Legs Syndrome or RLS is common for people who always use their legs in the daytime or people who are inactive and sitting for an extended period of time. This sleeping disorder causes repulsive and painful sensations in the legs and the difficulty to move them.  The symptoms of RLS are triggered by resting and attempting to sleep.

Benefits of Medical Marijuana on Your Sleep

Because of a specific element, medical cannabis is known to boost alertness and sharpness of humans. Aside from that, it can also stimulate the mind and improve the sleep-wake cycle. With this fact in hand, CBD may be an effective treatment.

As a conclusion, taking medical marijuana can help you have better sleep and fight sleeping disorders. However, it is still better to consult your doctor before taking this medicinal plant to know the right dosage and if it is safe for your condition.